Shaun Chasin is a Canadian composer for film, TV, and video games. Most recently, he scored the comedy feature Domino: Battle Of The Bones, starring Snoop Dogg and David Arquette. He has also written the music for dozens of games including the online battle royal shooter Ring Of Elysium, the virtual reality hit Quell 4D, and the family adventure Apple Arcade launch title Way Of The Turtle.

In addition to video games, his music has been featured on dozens of networks including FOX, Disney XD, and CNN, as well as streaming services such as Netflix. He contributed music to the crime investigation series Killing Fields on the Discovery Channel and the survival reality show Alone on The History Channel. Shaun also wrote the theme song “Our Time” for the anime Beyblade Burst, airing now on Disney XD. The song has gone on to garner millions of views on YouTube, as well as inspire dozens of fan covers!

Shaun studied at Berklee College of Music, where he majored in Film Scoring with a minor in Video Game Music. Upon graduating Berklee, he attended the University of Southern California’s Scoring for Motion Pictures and Television graduate program. There, he studied with composers such as Bruce Broughton, Garry Schyman, and Christopher Young.

Shaun currently resides in Los Angeles with his cat and studio assistant, Bogie. 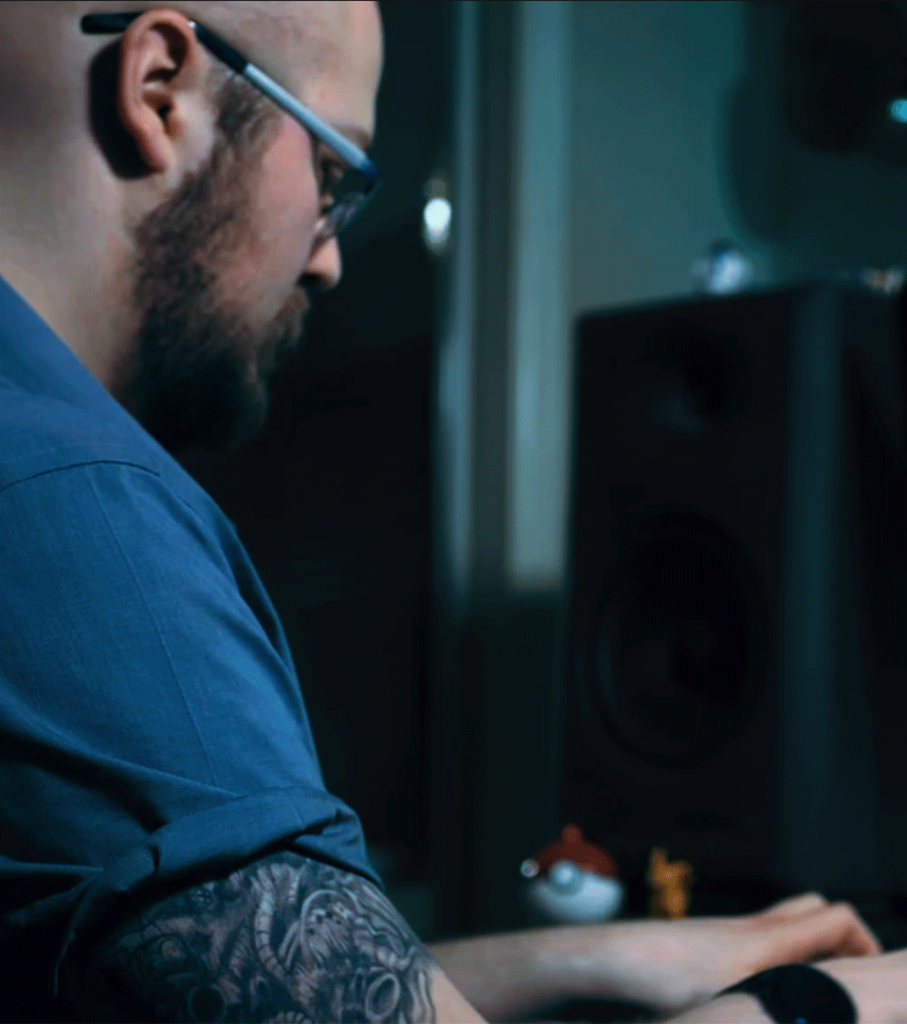 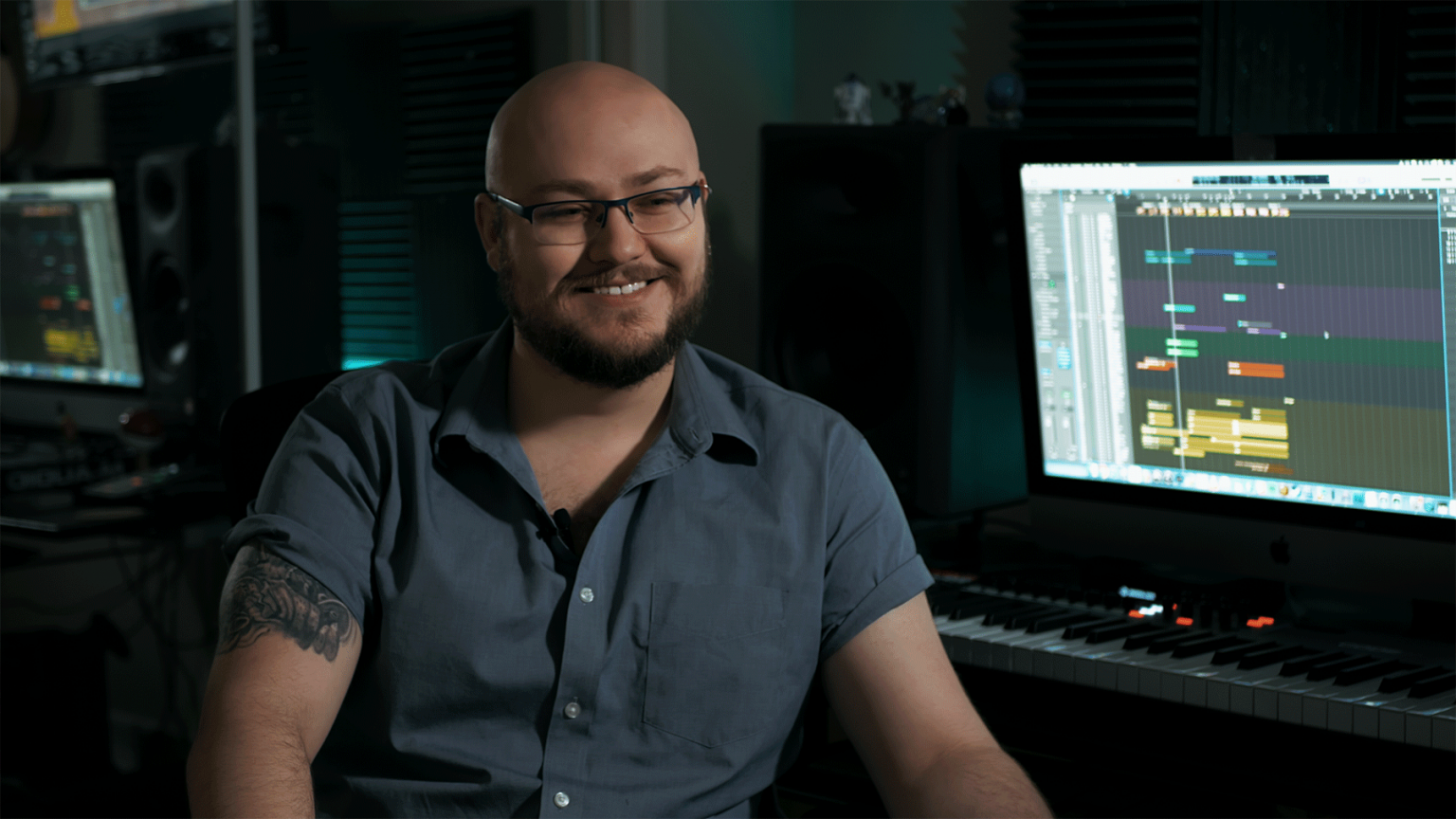