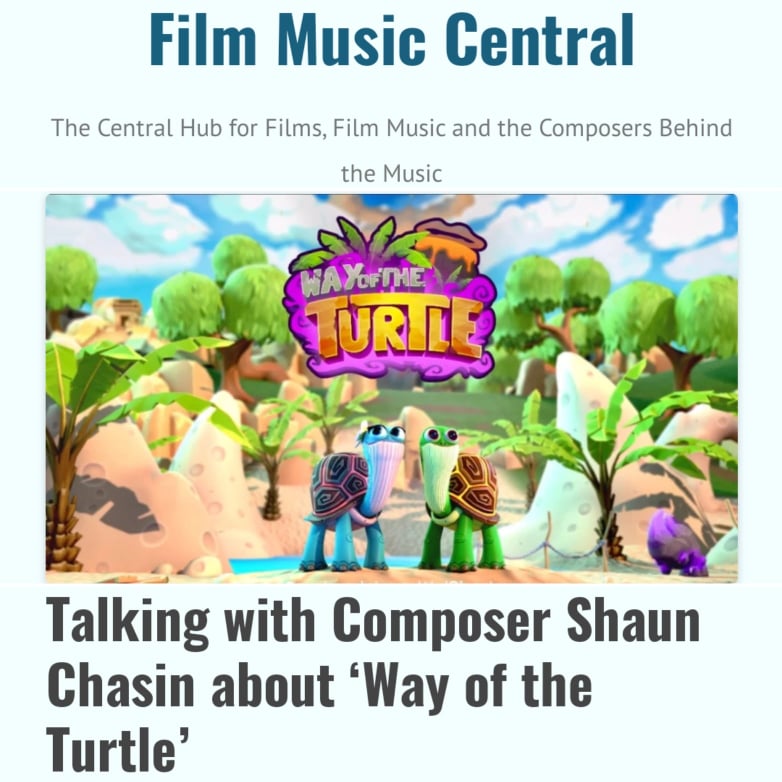 “Late last year I was presented with the opportunity to speak with composer Shaun Chasin about his work on the expansion of the game Way of the Turtle, a charming platformer game that instantly stole my heart the moment I saw some of the gameplay. Shaun has written music for dozens of video games, as well as film and television works.

At the time of the interview, the music of the expansion was about to be released and we talked about his work on both the original game and the expansion.”

In this episode Nathan and Craig talk with film/TV and video game composer Shaun Chasin. He tells us about working on the new Way of the Turtle expansion score, his creative process and utilizing templates, layering real instruments with virtual instruments, how he starts a project, tips for getting out of creative ruts, getting the gig and much more. 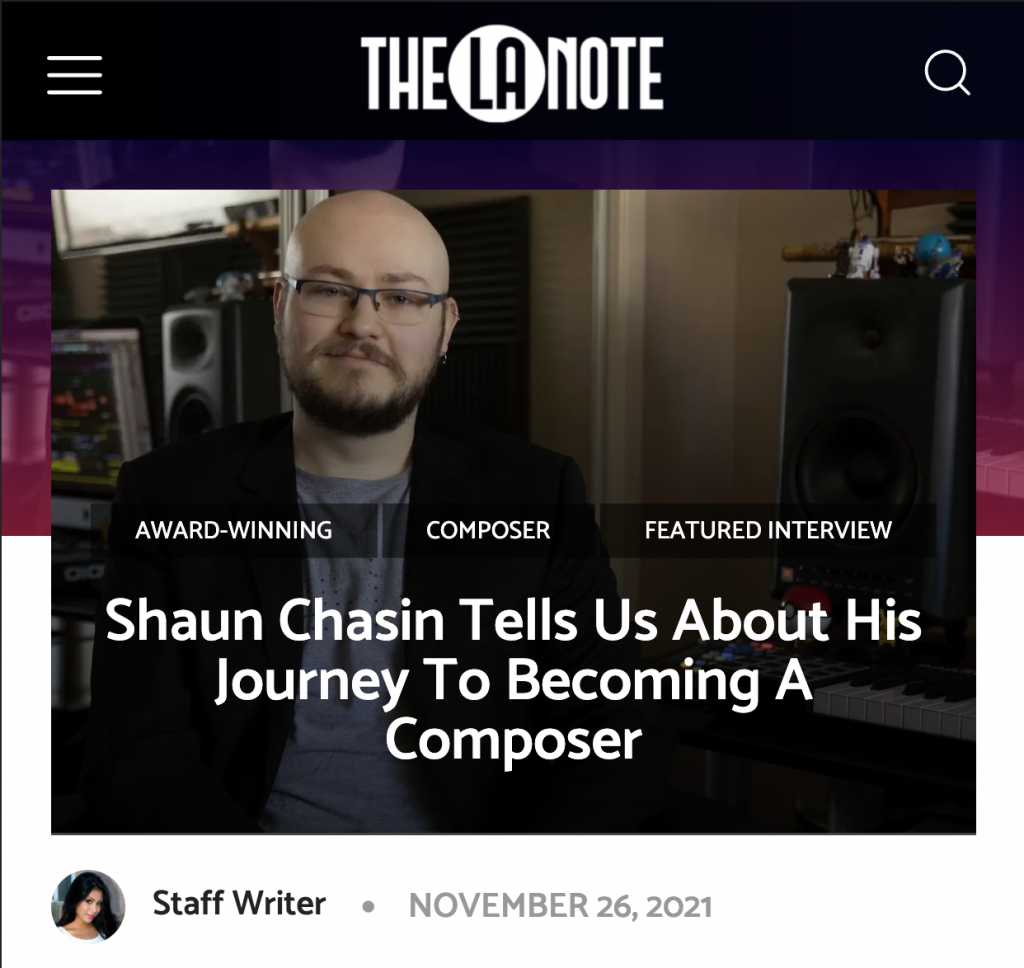 “As creatives, it’s easy to look back at a body of work from a finished project and misremember how effortlessly it all flowed out at the time. We are perhaps too quick to forget the daunting feeling we all experience right at the beginning of a project before a single note of music has been written. I know I’m guilty of this! After every single project when I look back at a full score of polished music, I instantly forget all the struggles and missteps involved in finding the sound of the film and all the work that had to be done in terms of developing a musical vocabulary that was tailored to the project.

There is a great saying I’ve always loved, attributed to a plethora of different people including Igor Stravinsky: we must attempt to free ourselves from “the tyranny of the blank page”. It’s so much easier to make adjustments and revisions to an existing work than it is to create something from nothing.”

Listen to Shaun Chasin On The Chasing Artists Podcasts with Xenja 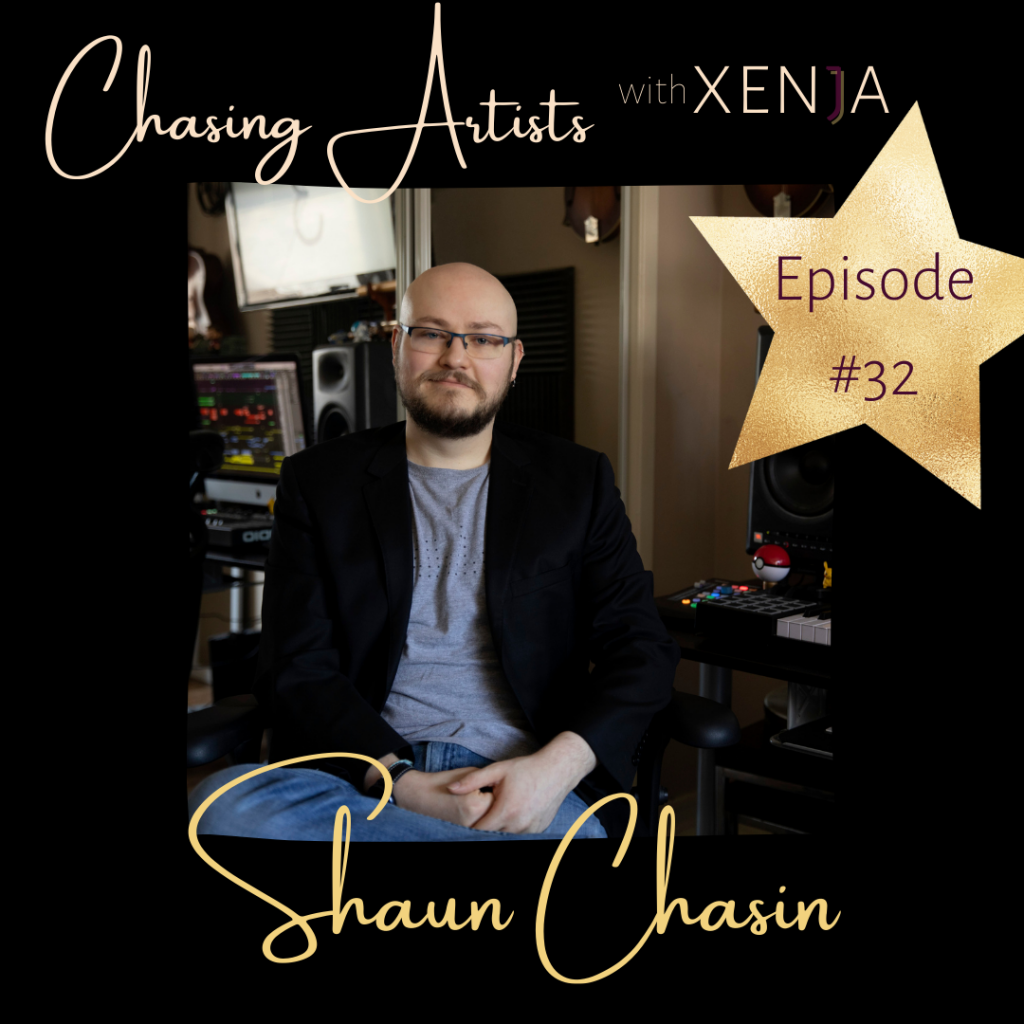 “This week on Chasing Artists with XENJA we chat with composer Shaun Chasin about the composing process for Film/TV & Video Games!”

Snoop Dogg and David Arquette Star in Hilarious Trailer for Domino: Battle of The bones 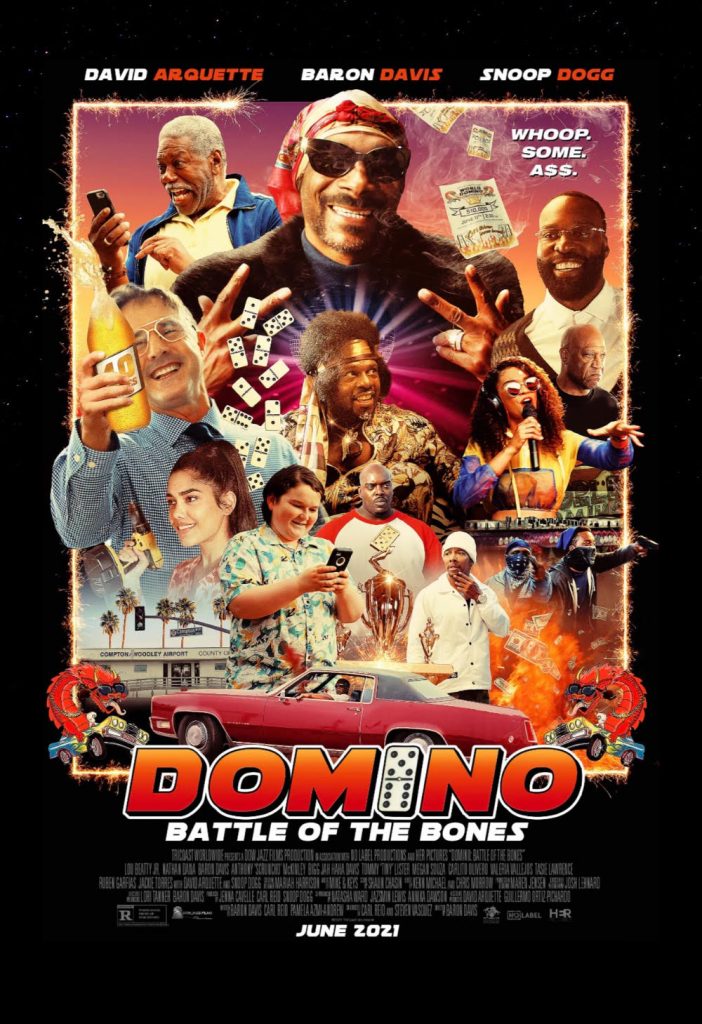 The comedy, starring David Arquette and Snoop Dogg, follows a grandfather and his step-grandson competing for a dominos world championship title.

Snoop Dogg and David Arquette star in the hilarious first trailer for Domino: Battle of the Bones.

Domino is former professional NBA player Baron Davis’s directorial debut (it was co-directed by Steven V. Vasquez Jr. and Carl Reid), and tells the story of a competitive domino player from Compton (Lou Beatty Jr.) who finds out his nerdy step-grandson is a pro at dominos. The two set aside their differences and team up to win the World Domino Championship. 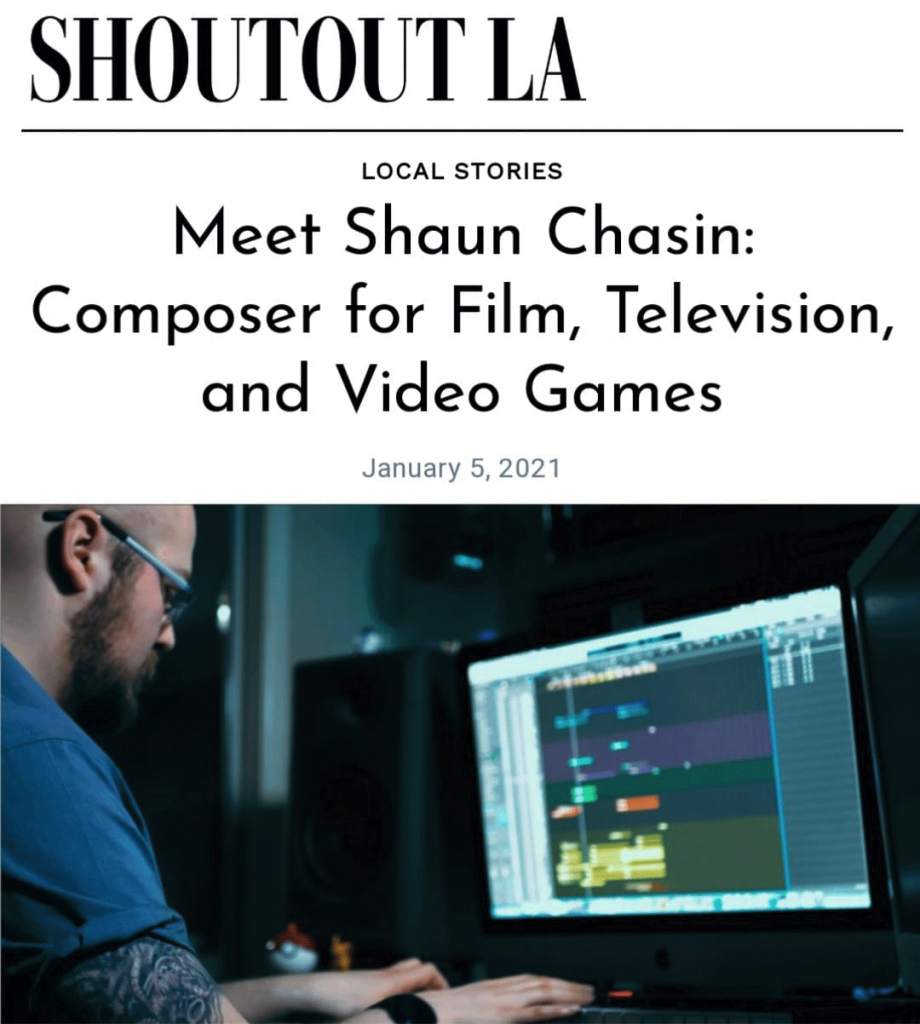 We had the good fortune of connecting with Shaun Chasin and we’ve shared our conversation below.

Hi Shaun, is there something that you feel is most responsible for your success?

”
The fact is, there are so many amazingly talented and skilled film composers working today. How then, can you set yourself apart from the pack? The answer that seems to be working for me is simple: consistency. My goal as a composer is to ensure the directors and game developers I work with feel like they’re always in good hands. They shouldn’t have to worry if the score is going to get done on time, or if the quality will be good. They should be comforted in the certainty that it will be great every single time. This trust is developed over time and I believe the consistency of my work is what allows the trust to be so firm and secure. 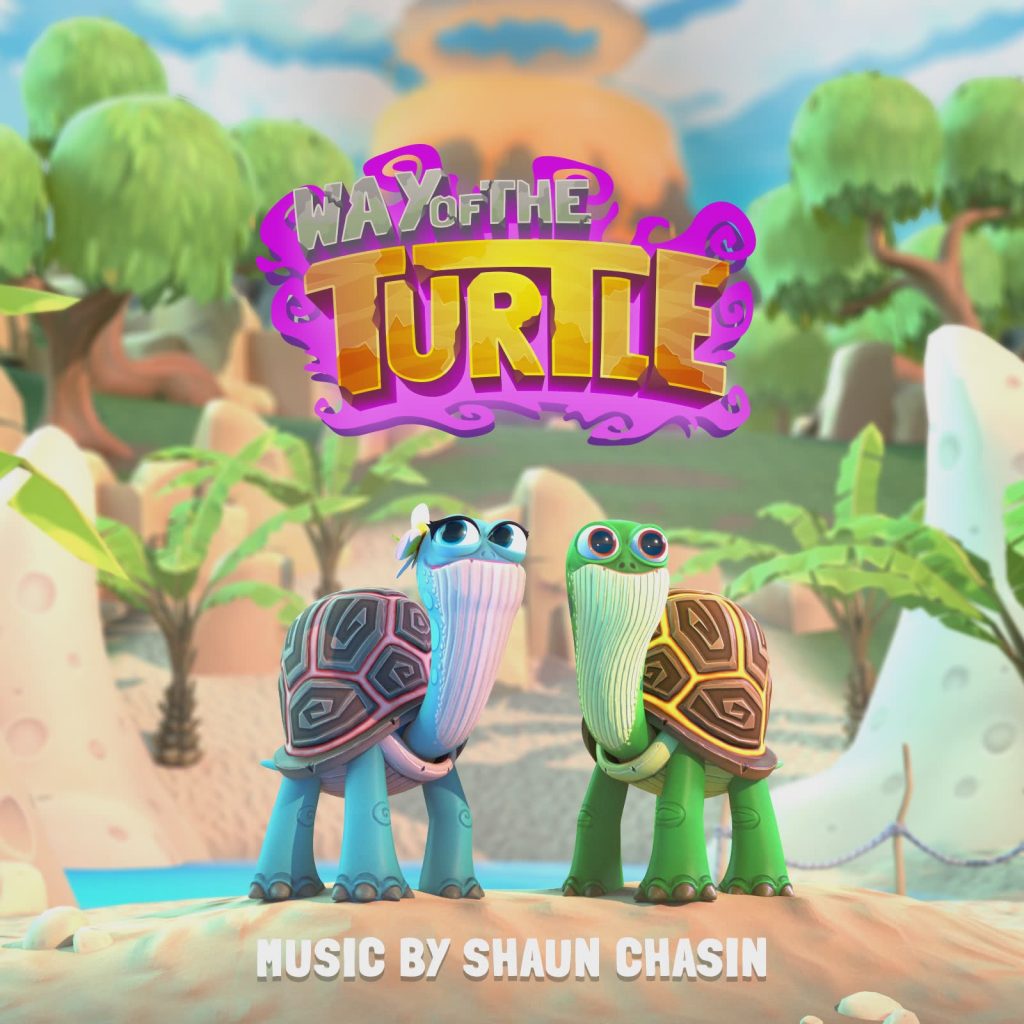 Today we’d like to introduce you to Shaun Chasin.

Shaun, let’s start with your story. We’d love to hear how you got started and how the journey has been so far.

“
I was born in Canada in Toronto, Ontario. I grew up with a loving and endlessly supportive family surrounded by a plethora of cats. I was always into music and played guitar but never really took it all that seriously growing up. In high school that changed when I switched to a school for the performing arts where I was able to study music more formally and began to dip my toes for the first time into studying composition. I knew music was what I wanted to do, and in particular, I knew I wanted to write music for movies and video games. I didn’t know how to go about this, but by the end of high school, I knew this is what I wanted to do. 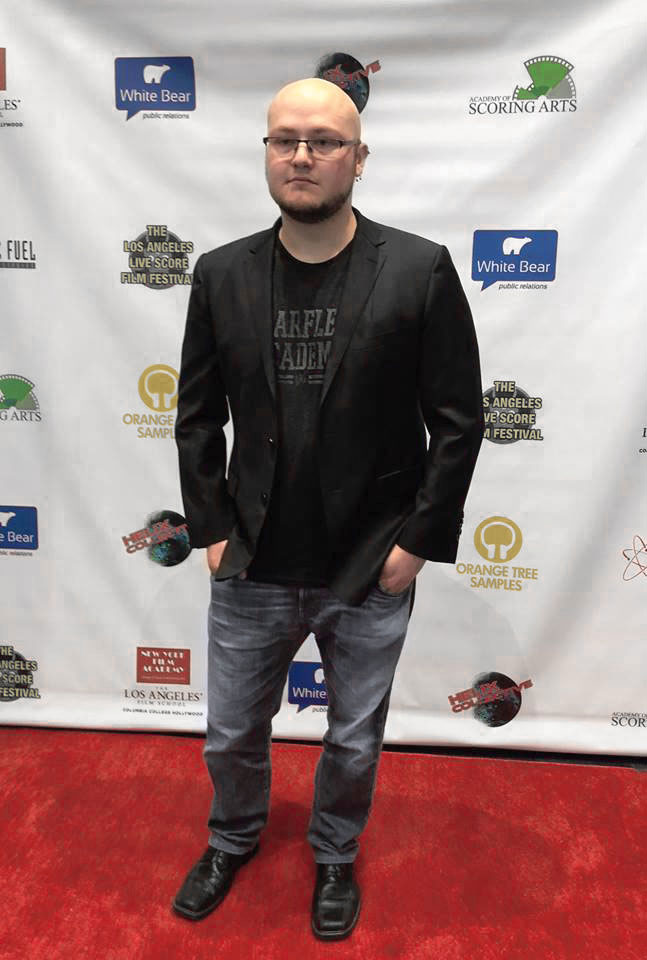 Participating in this year’s live score-to-screen festival is an impressive and diverse line-up of composers for film, television, and video games. Hailing from all around the world, these composers who started out in Hong Kong, Malaysia, Canada, Italy, and around the United States, all made their way to Los Angeles to work in media music. Their music has already been featured in major motion pictures, on television, and at the top film festivals but on Saturday, July 21st at the Barnsdall Gallery Theatre, their music will take its place front-and-center as the driving force behind the emotion and action of film. 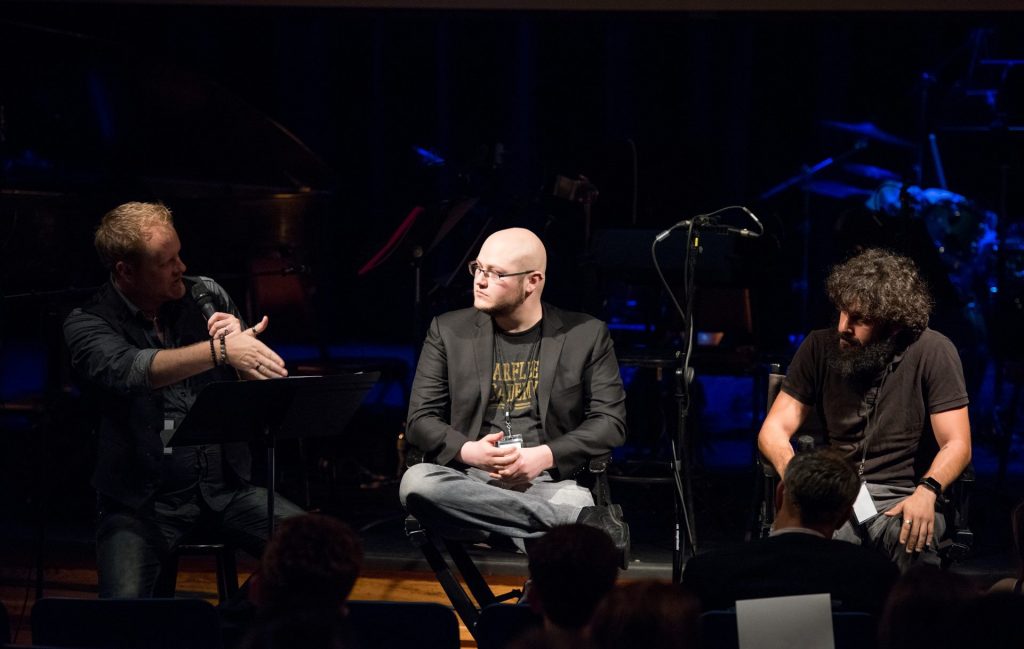 Soundiron in the studio with shaun chasin 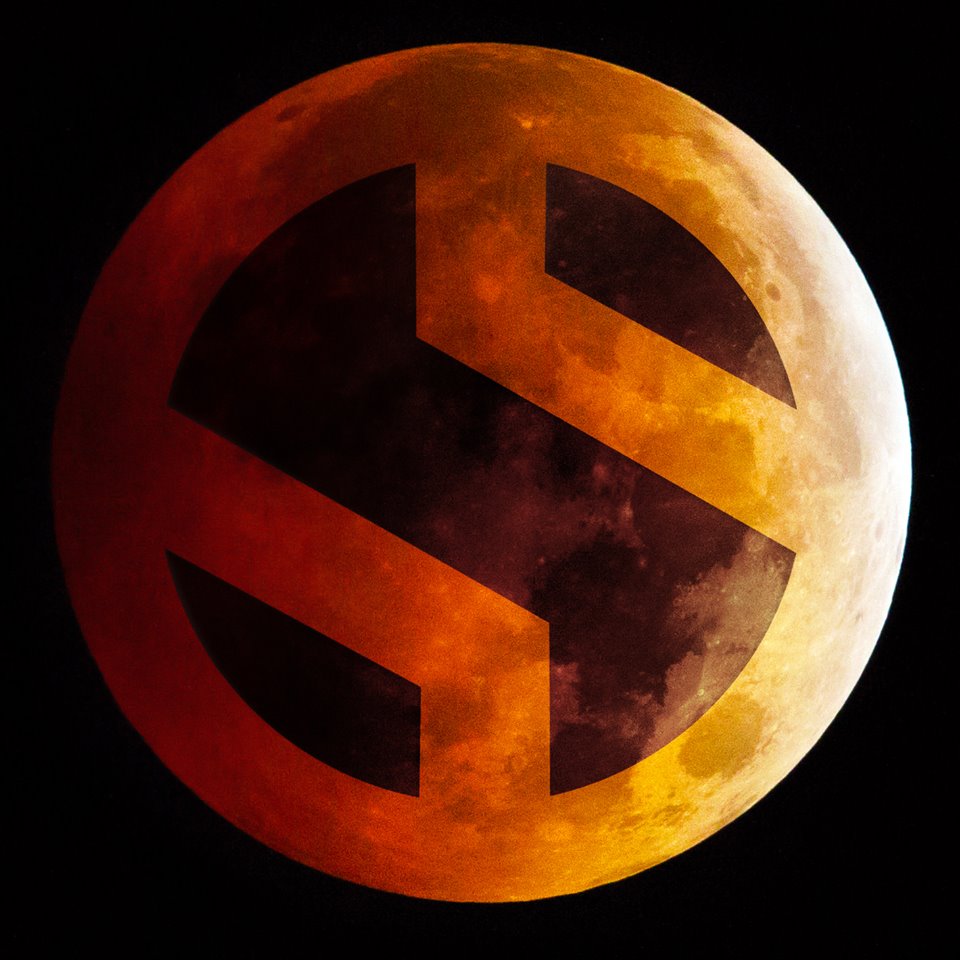 Composing in the twenty first century with shaun chasin 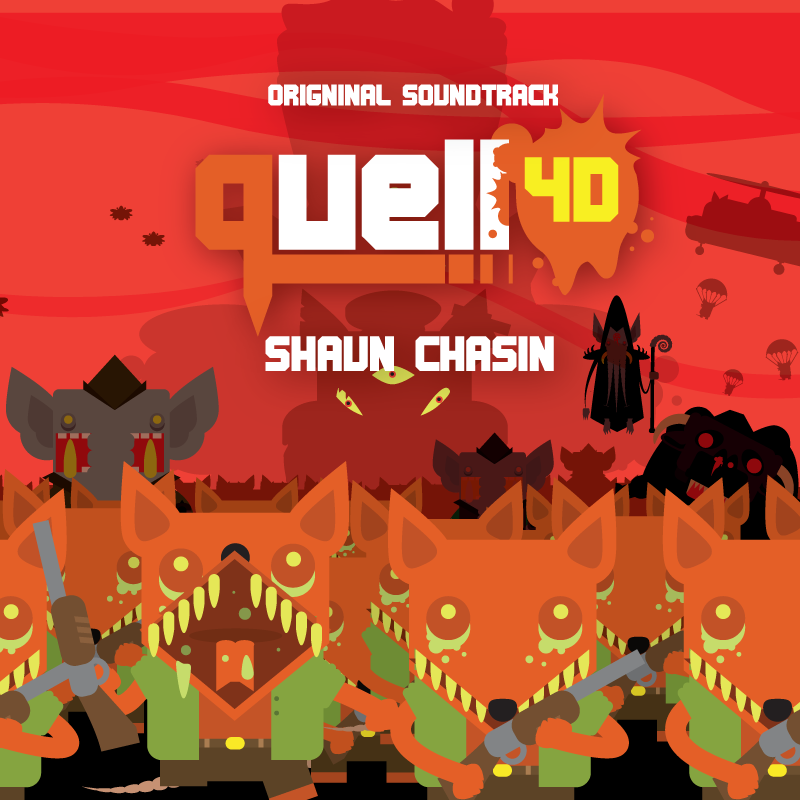 When you’re working in the music world you never know what gig and what association will put you to work. Composer Shaun Chasin knows this all too well. His musical pedigree (Chasin is a graduate of Boston’s prestigious Berklee College of Music) vets his abilities but opportunities are what makes for a career. Shaun has an eclectic list of accomplishment yet one of the most current and timely for this modern day composer are his creations for video games, including his most recent score for Quell 4D. Chasin’s association with Swedish Video Game Developer Felix Nordanåker has seen numerous collaborations resulting in epic and cinematic scores to video games. For the Canadian this is all a given in the career of a twenty-first century composer. One day he might be writing for TV or film and the next for the latest offering from a gaming company. Current day video games are massive productions with graphics and plotlines that rival any TV and film production, in large part because many of the same professionals work within all of these mediums. This holds true as well for composers like Shaun whose goal is essentially the same regardless of the production with one glaring exception. 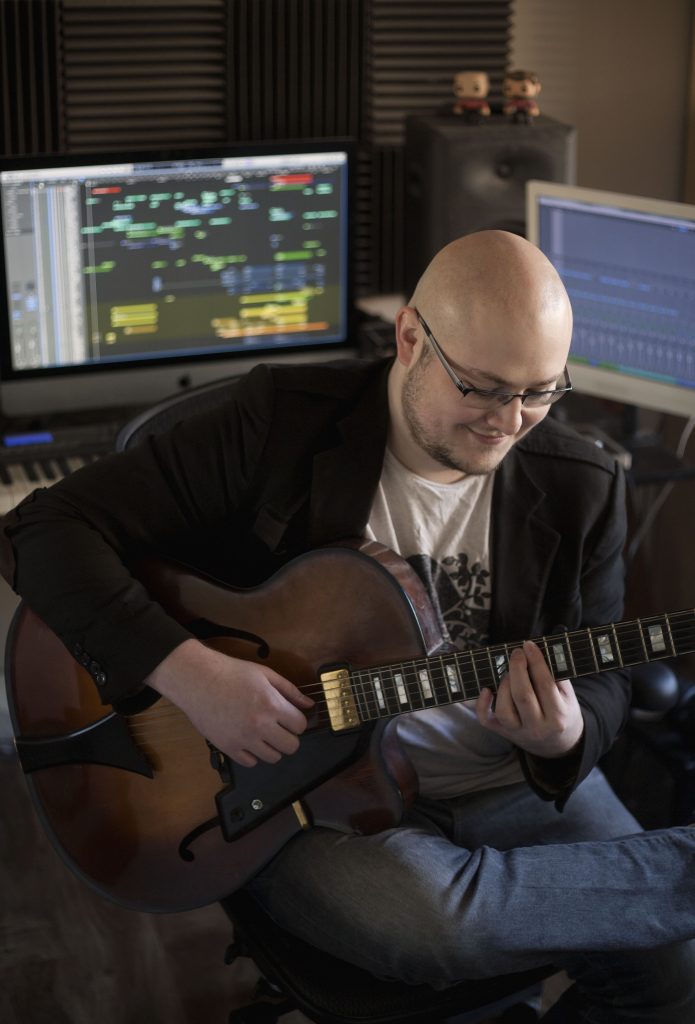 Ask anyone who does something artistic and creative as their vocation and they’ll tell you that there is a piece of themselves in everything they create. Though they might be given direction and boundaries, the inspiration that leads to success comes from a very personal place. When considering composer Shaun Chasin’s creation of the theme song for the animated series “Beyblade Burst” that might seem odd. A series appealing to the youth which centers on stories of competition against numerous adversaries might seem incongruent to that of a modern day adult composer/musician…but that would be an incorrect assumption. The Arts appeal to so many of us because we find their message relatable. It’s a skilled artist like Chasin who finds that connective tissue amongst all of us, regardless of age or aspiration, that stirs something. Getting to that point is not easy, as Shaun will readily tell you; but like the internationally hit show which his song is so identified with, it’s a journey that only the most committed and talented will finish. 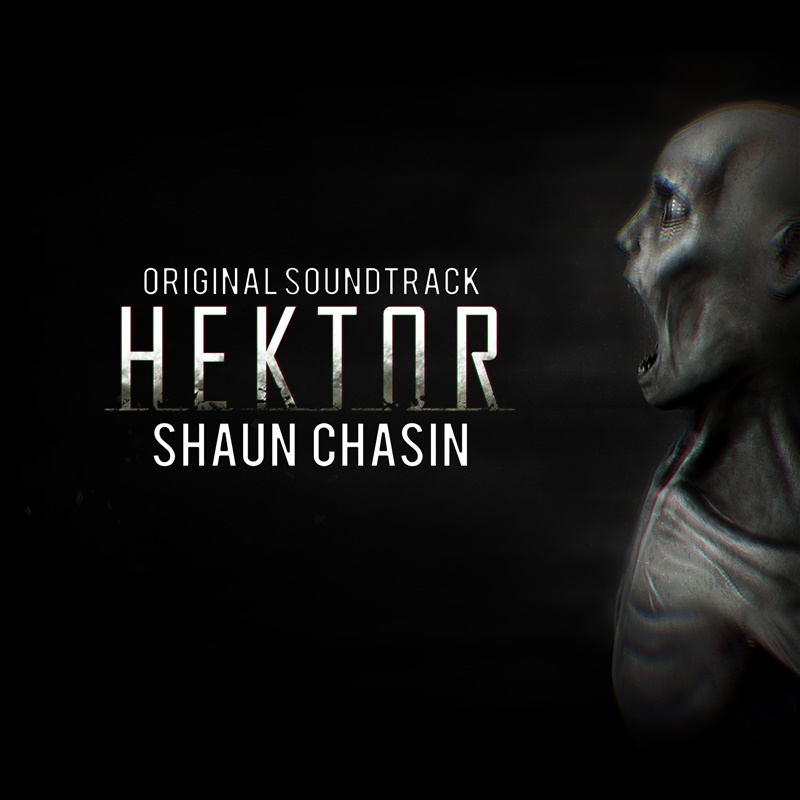 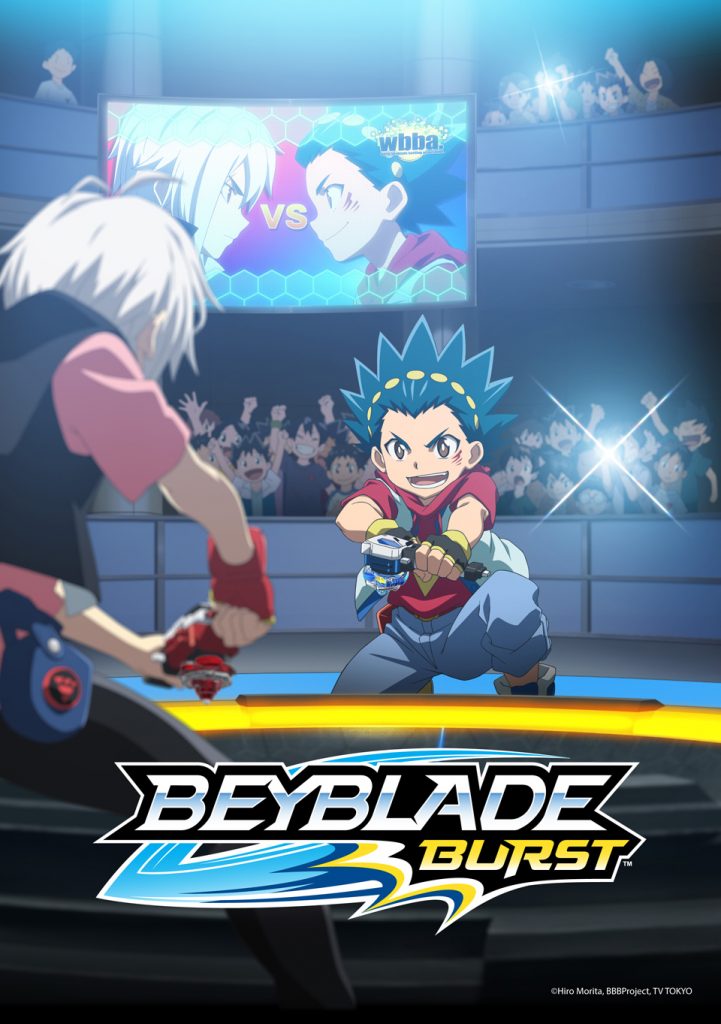 Shaun Chasin, who we interviewed last year for his work on Hektor, has just released his latest soundtrack. Quell, a first-person shooter developed and produced by Rubycone, ventures out into VR territory on the HTC Vive. The game has a unique design, and the accompanying soundtrack highlights the eccentricities of the game with a wide array of electronic sounds, from raw to casual.

Read The Full Article at vgmonline.net

Shaun Chasin, a Canadian film and game score composer, graduated from Berklee and the University of Southern California in with degrees in television and film scores. After studying under composers like Garry Schyman and Bruce Broughton, Chasin has developed a sound that combines fresh, live instruments alongside synth sounds to create unique atmospheres to his products while maintaining a balance between acoustics and electronics. This sound is on full display in his latest work Hektor.

Hektor's "jigsaw" system is a dynamic step forward for horror

The music, too, is dynamic, as is explained by Composer Shaun Chasin. They used a 40 piece string orchestra to give the soundscape some depth, but they also knew they needed to be able to construct an aural experience as varied as the visual one.

“We created this score that is able to change itself based on your actions and your behavior, as well as your progress into the game and specific events, [like] your insanity level,” said Chasin.

Read The Full Article at Bloody-Disgusting.com!

Back to Top
Close Zoom